Sweden is the second top country for business travel in 2019

Moving up two places from number 4 in 2018, Sweden is now the second best country for business travel in 2019. According to Forbes, this is because Sweden’s ‘small, open, and competitive economy has been thriving’ and ‘has achieved an enviable standard of living with its combination of free-market capitalism and extensive welfare benefits’. 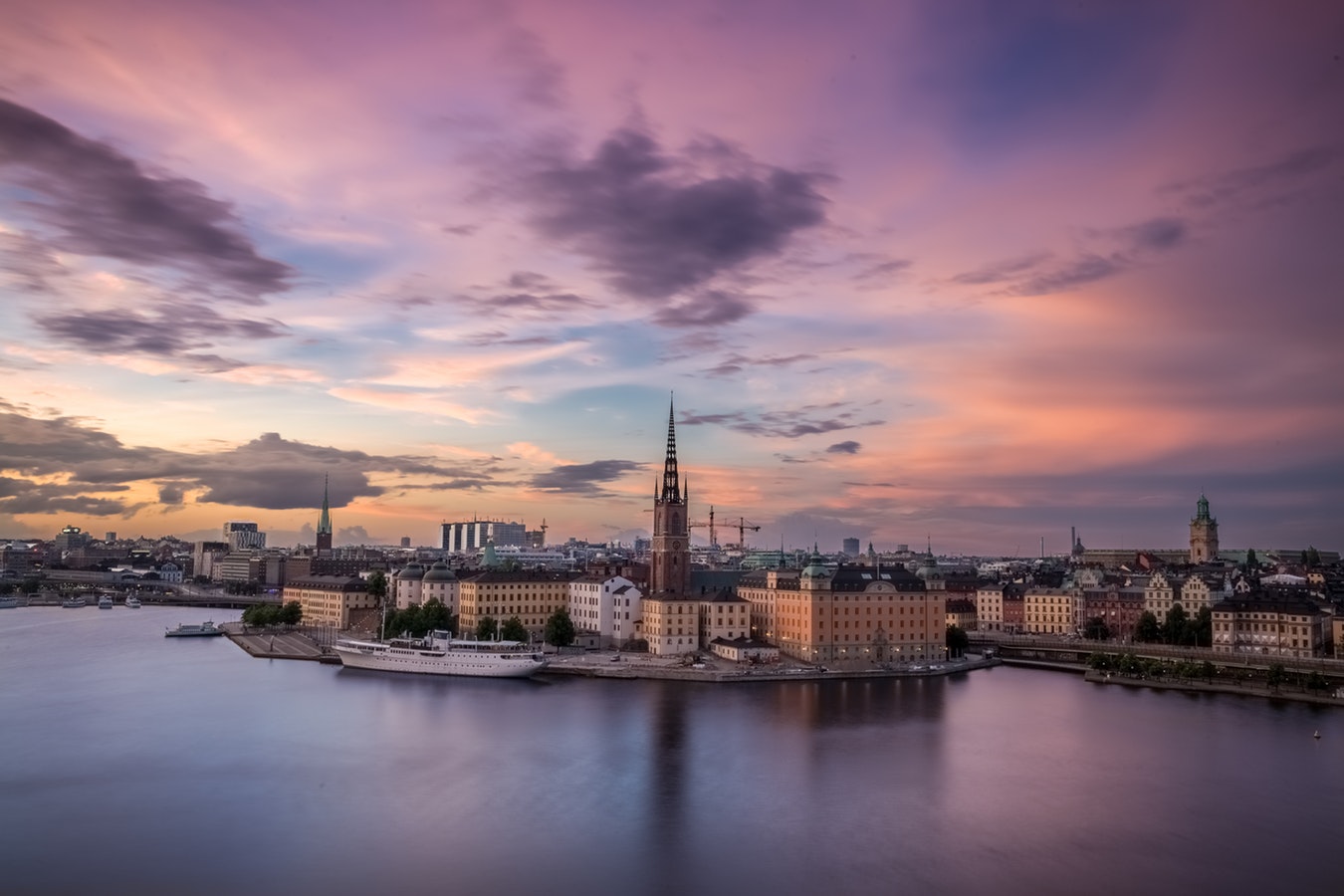 Why Do Business in Sweden? 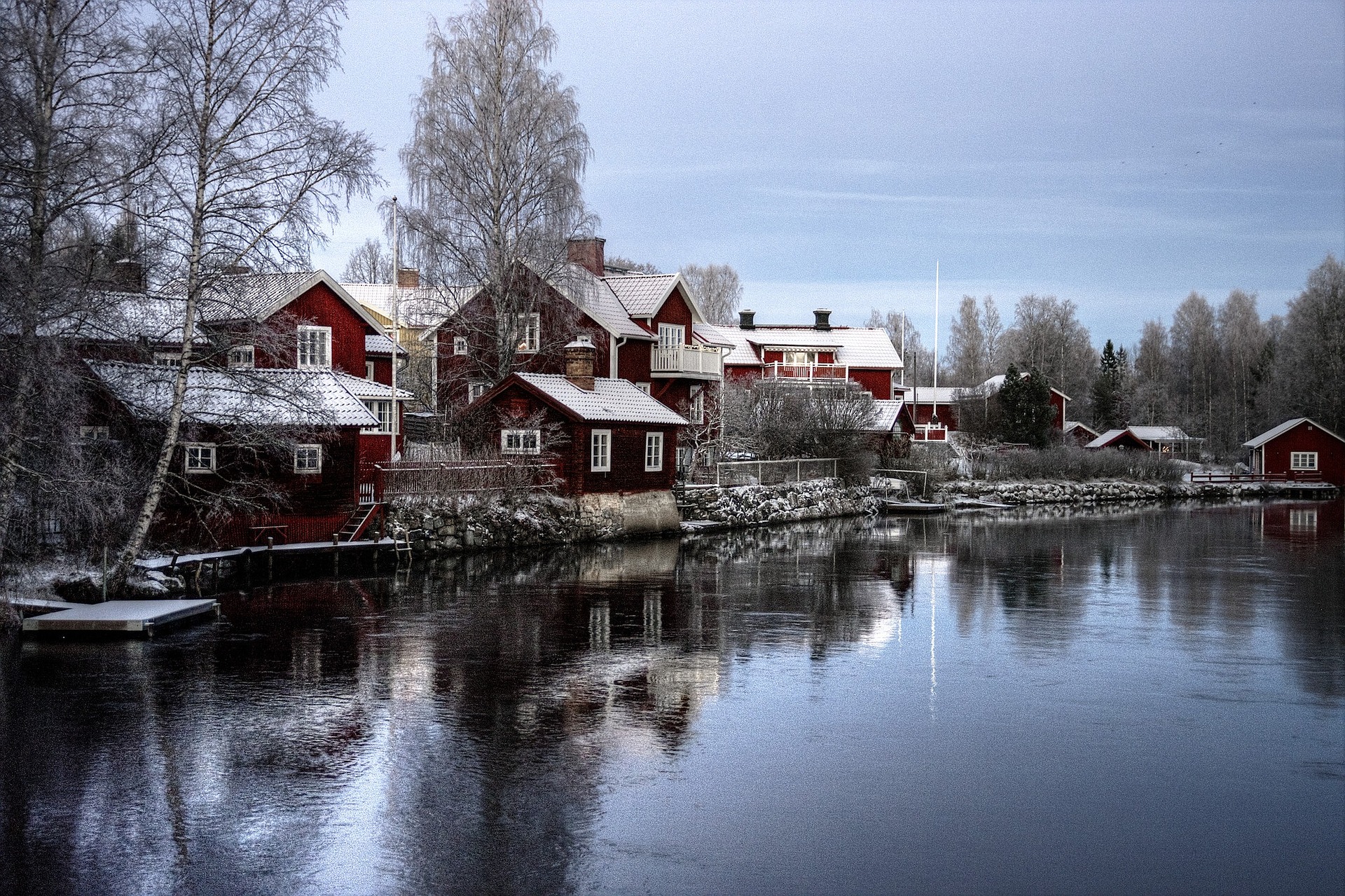