Moving down one place to number four in the top countries for business travel in 2019, is the Netherlands

At around 16 times smaller than the state of Texas, it is surprising that such a small country has maintained its spot in the top 5 countries for business travel, but according to Forbes, this is due to its ‘consistently high trade surplus, stable industrial relations, and low unemployment’. 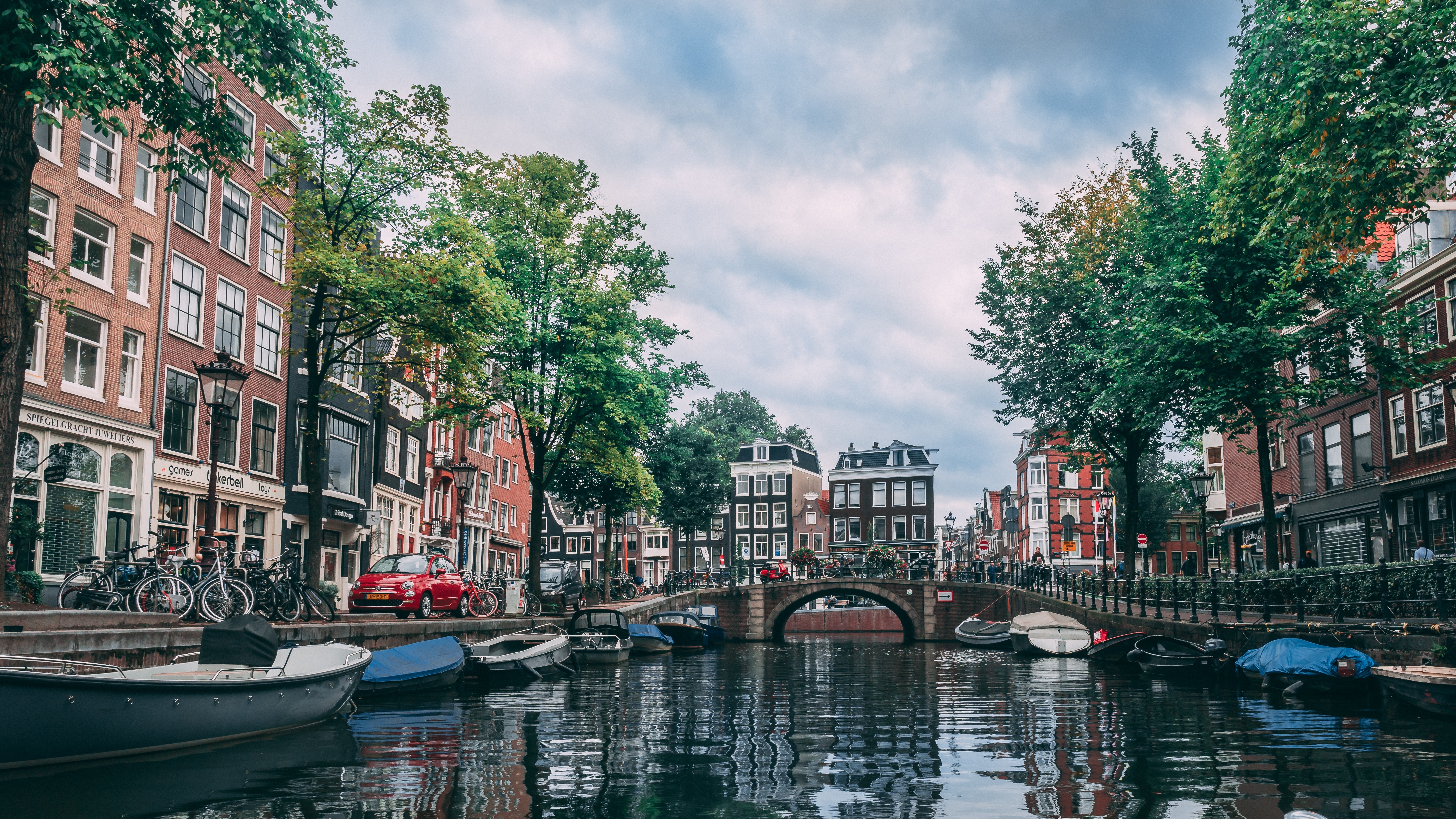 Why Do Business in the Netherlands?