The UK is the top country for business travel in 2019

Surprisingly, and for a second year in a row, the top country for business travel in 2019 is the UK. Why is this surprising you might ask? Even with Brexit on the horizon and the huge amount of uncertainty, it is surprising that it has maintained its number one spot. According to Forbes, however, this is down to ‘the strength of its workforce, innovation, and lack of red tape’ 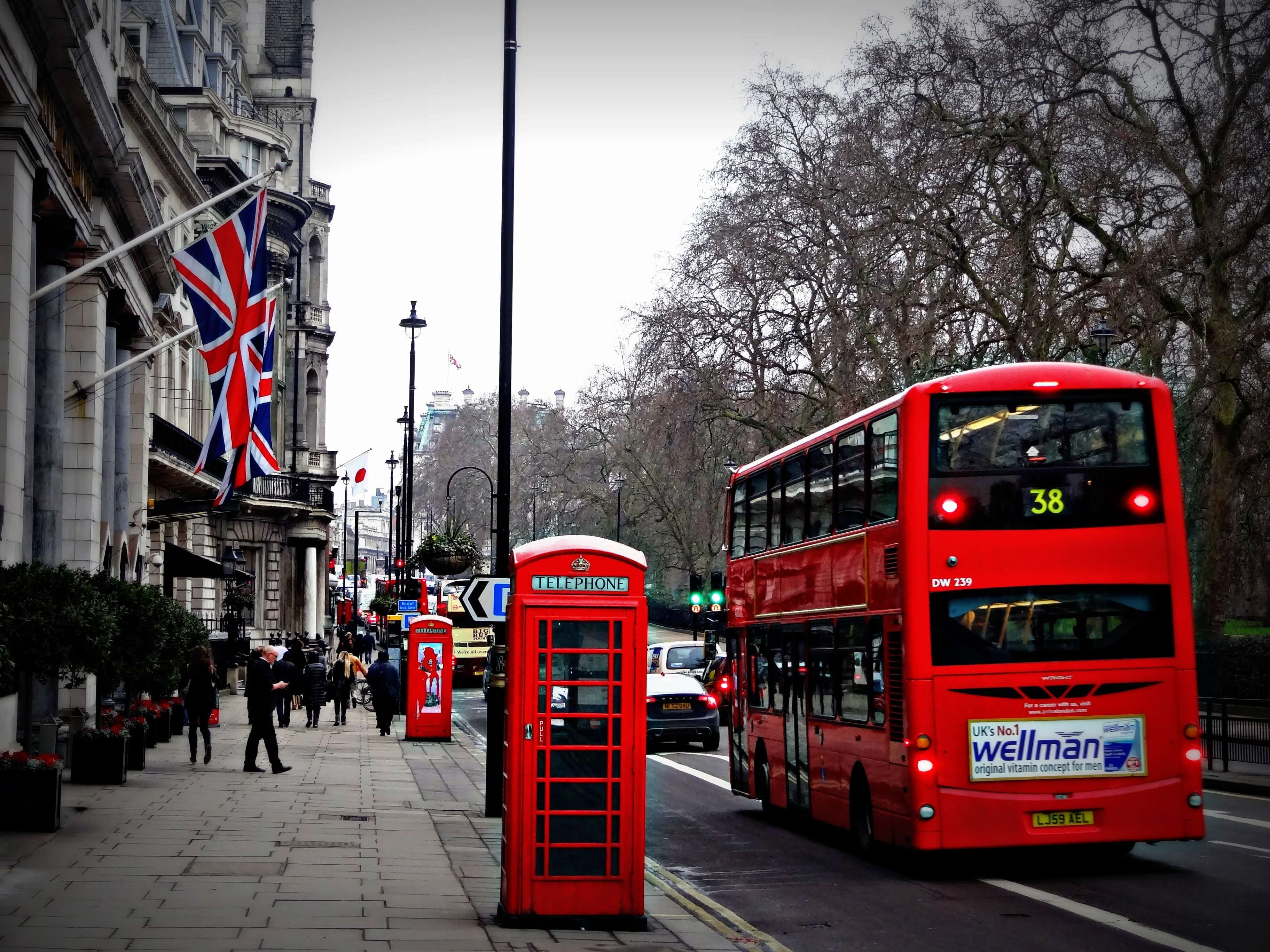 So Why Do Business in the UK? 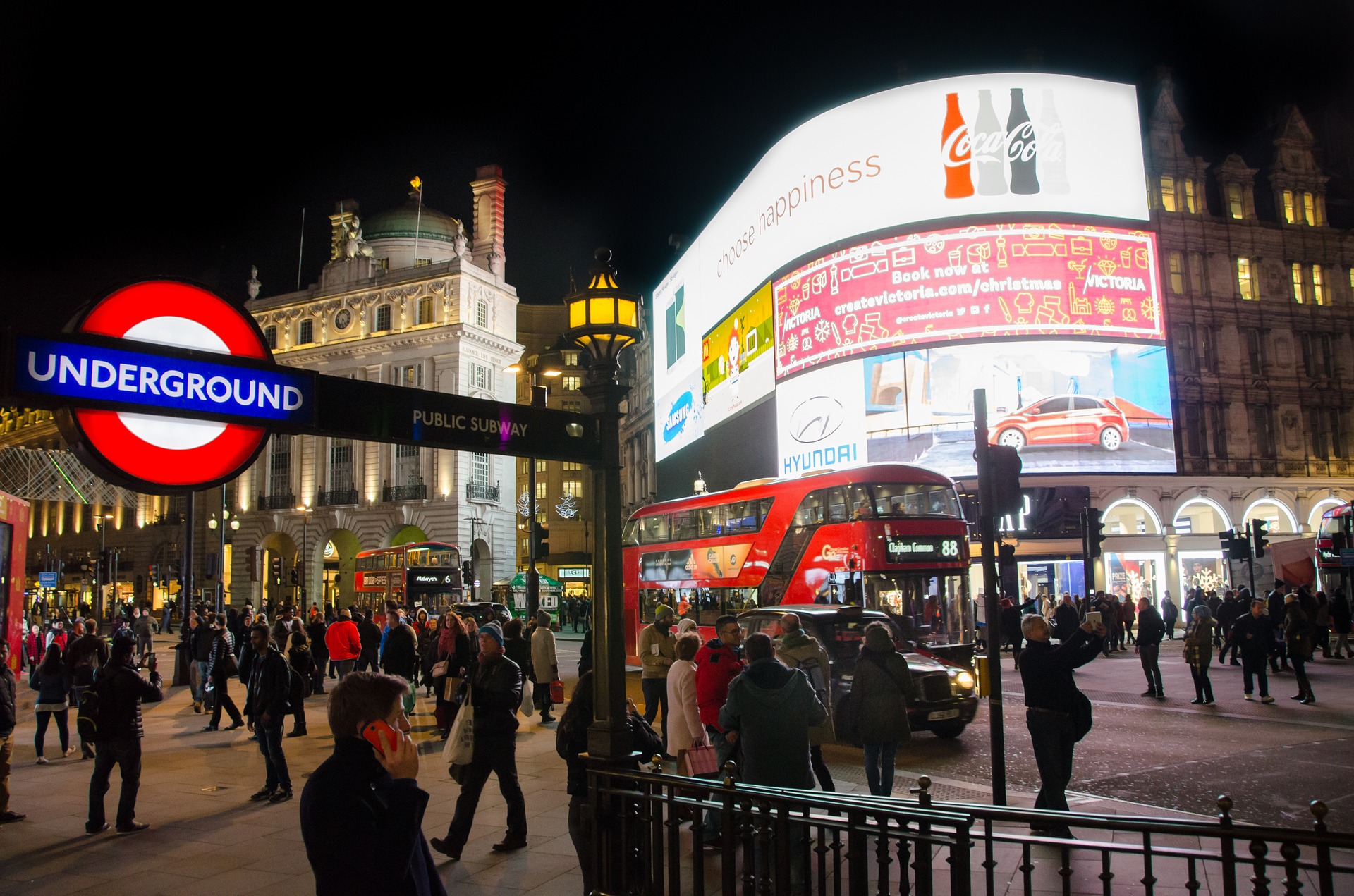 If you are worried about Brexit and the effects this may have on travel in and out of the UK, then check out our guide