At number four in our top cities for bleisure travel in 2019, is Shanghai, the first of seven Asian cities within the top 20

Generally regarded as China’s commerce center and top business market, Shanghai has been one of the fastest developing cities in the world over the last 20 years, with major industries that include real estate, retail, and financial services. As the largest city in China by population (over 26 million), it is a top destination for tourists and business travellers alike, with its mix of old traditional Chinese architecture and culture, combined with Western design and influence. So if you’re planning on travelling to Shanghai on business in 2019, and have some time on the side for a bit of leisure, let Selective Travel Management guide you on this cosmopolitan city… 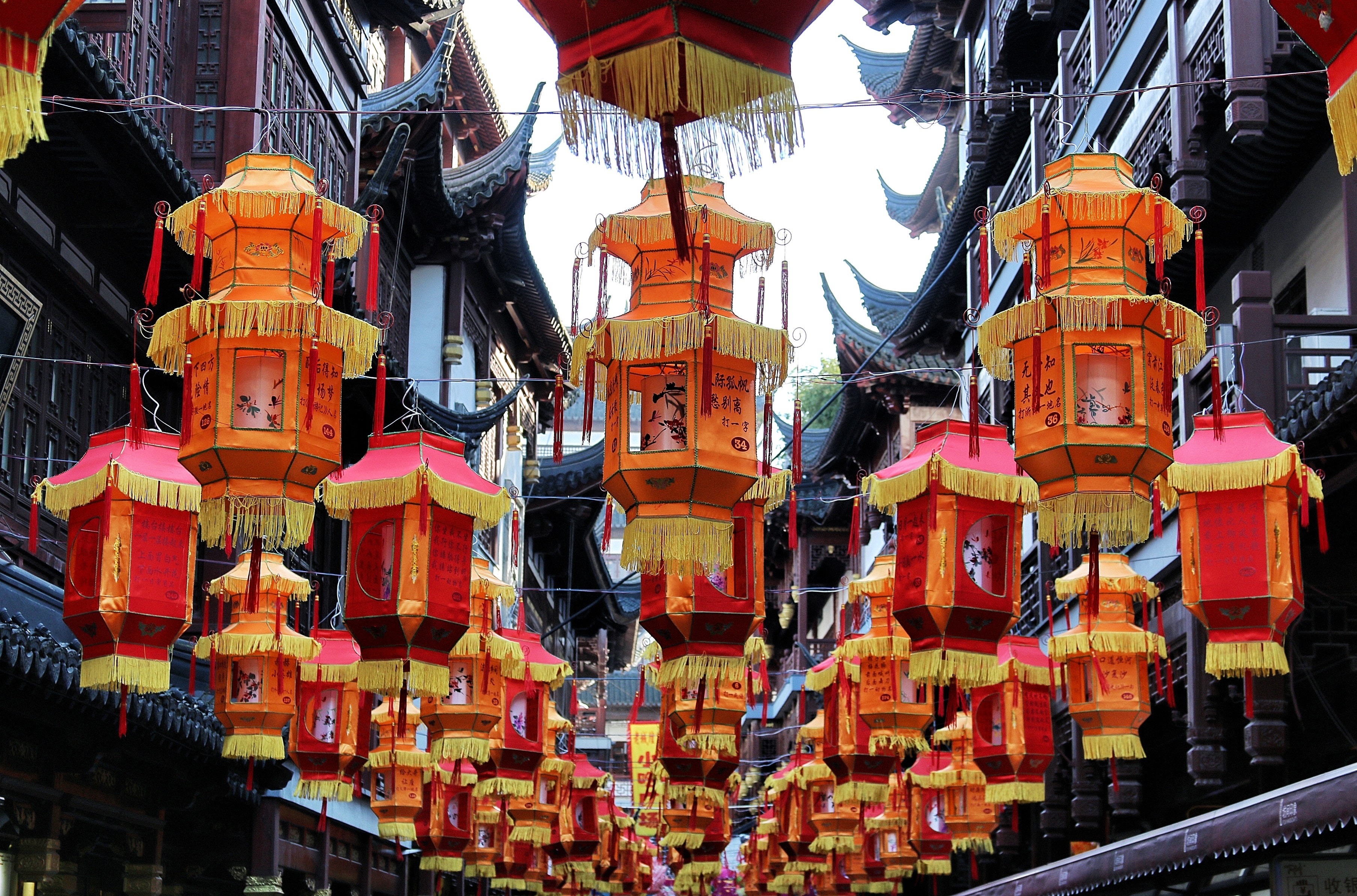 1. Take a Ride on the World’s Fastest Train

The Shanghai Maglev is the fastest train in the world, reaching speeds of 270 mph via magnetic levitation (twice the speed of a rollercoaster). Whilst there are many transport options to choose from when leaving Pudong Airport, the Maglev train will take you to Longyang metro station on the outskirts of Shanghai in just 8 minutes. Efficient and an experience all in one, this is definitely the best transport option to embrace the more modern and futuristic side of Shanghai.

The Bund is a waterfront promenade along the Huangpu River and is one of the most recognisable symbols of Shanghai over the last century. With different types of architecture from the past and the four iconic skyscrapers of the future, this is a must-see for those wanting a picturesque view of Shanghai’s famous skyline. You can take a walk along the mile and a half long boulevard or take a ride in a Huangpu River Cruise. Make sure to visit at night to see the tower lights reflected over the city.

3. Views from the Four Iconic Skyscrapers

A different way to experience the magnificent views of the city is from the four skyscrapers that are now synonymous with Shanghai’s iconic skyline. The tallest of these buildings is Shanghai Tower at just over 2,000ft, and is the tallest building in China and the second tallest in the world (after the Burj Khalifa). Its observation deck on its 119th floor is the tallest in the world and offers 360 degree panoramic views over the city. The second tallest of these buildings is the Shanghai World Financial Centre (also known as the “bottle opener” due to its appearance) and has 3 observation decks, the highest of which is on the 100th floor. If it’s a clear day, you will feel as if you are floating over the city and on a cloudy day, you will feel as if you are up in the clouds. Not for those with a fear of heights! The third of these skyscrapers is the Jin Mao Tower, which has more observation decks and the Cloud 9 Bar. Finally, the Shanghai Oriental Pearl TV Tower is the 3rd tallest broadcasting tower in the world and offers observation over 3 floors. Make sure to visit the revolving restaurant for a true panoramic experience.

No trip to China is complete without a taste of the authentic Asian cuisine. Recommended dishes to try include soup dumplings, hot-pots, Peking duck, yellow croaker noodle soup, steamed crab, and braised pork. If you are feeling more adventurous, then why not try Shanghai’s favourite soup, made with chicken and duck blood. There are also plenty of food stalls on the street with savoury and sweeter snacks to get your teeth into. If you want a true Shanghai food experience, then why not take part in one of the ‘eat like a local’ food tours.

Najing Road is the main shopping street in Shanghai and is the equivalent of 5th Avenue in New York. At nearly 3 and a half miles long, this pedestrian street has everything from department stores and global food chains to designer brands and local shops. Make sure to visit at night to see the neon signs illuminate the street like Times Square.

Originally intended as a private garden for Ming Dynasty official Pan Yunduan, the Yuyuan Garden was completed in the 16th century and is one of the few old sights left in Shanghai. Escape from the hustle and bustle of the city by taking in the relaxing sights of the bridges, archways, and carp-filled ponds. Make sure to visit the Heralding Spring Hall, the Jade Magnificence Hall, and the Lotus Pool

If you want to relax even more, why not visit one of Shanghai’s famous temples where you can immerse yourself in the tranquility and peacefulness away from the city. Longhua Temple is Shanghai’s oldest and largest religious complex dating back to the 10th century. The Jade Buddha Temple is one of the city’s most popular attractions and was built less than 100 years ago. Marvel at the extensive collection of statues in both temples as well as their ornate design and architecture.

8. Explore One of the Eight Surrounding Water Towns

Shanghai is surrounded by 8 ancient water towns but the most popular of them all is Zhujiajiao. Described as ‘the Venice of Shanghai’, this water haven is located on the outskirts of the city and offers boat rides through the canals of the 1700 year old town. Take in the sights of the old bridges and buildings or visit one of the cafes or souvenir shops. Private tours are also available.

Located on the People’s Square near Nanjing Road, this museum is hard to miss with its large circular exterior. This museum is considered one of the best in China and houses an extensive collection of around 140,000 artifacts, including paintings, bronzes, sculptures, ceramics, jade, and Ming and Qing dynasty furniture. Even better… it’s free.

If you are looking for something a bit more fast-paced and exciting, then why not watch one of Shanghai’s acrobatic shows that feature live music, special effects, elaborate costumes and martial arts. These shows often combine traditional Chinese arts with modern technology and have become a popular tourist attraction over the years. If you have time and would like to visit more shows and attractions, then Disneyland Shanghai is located just 40 minutes outside the city centre. With 7 parks to choose from, there is sure to be something to suit everyone. 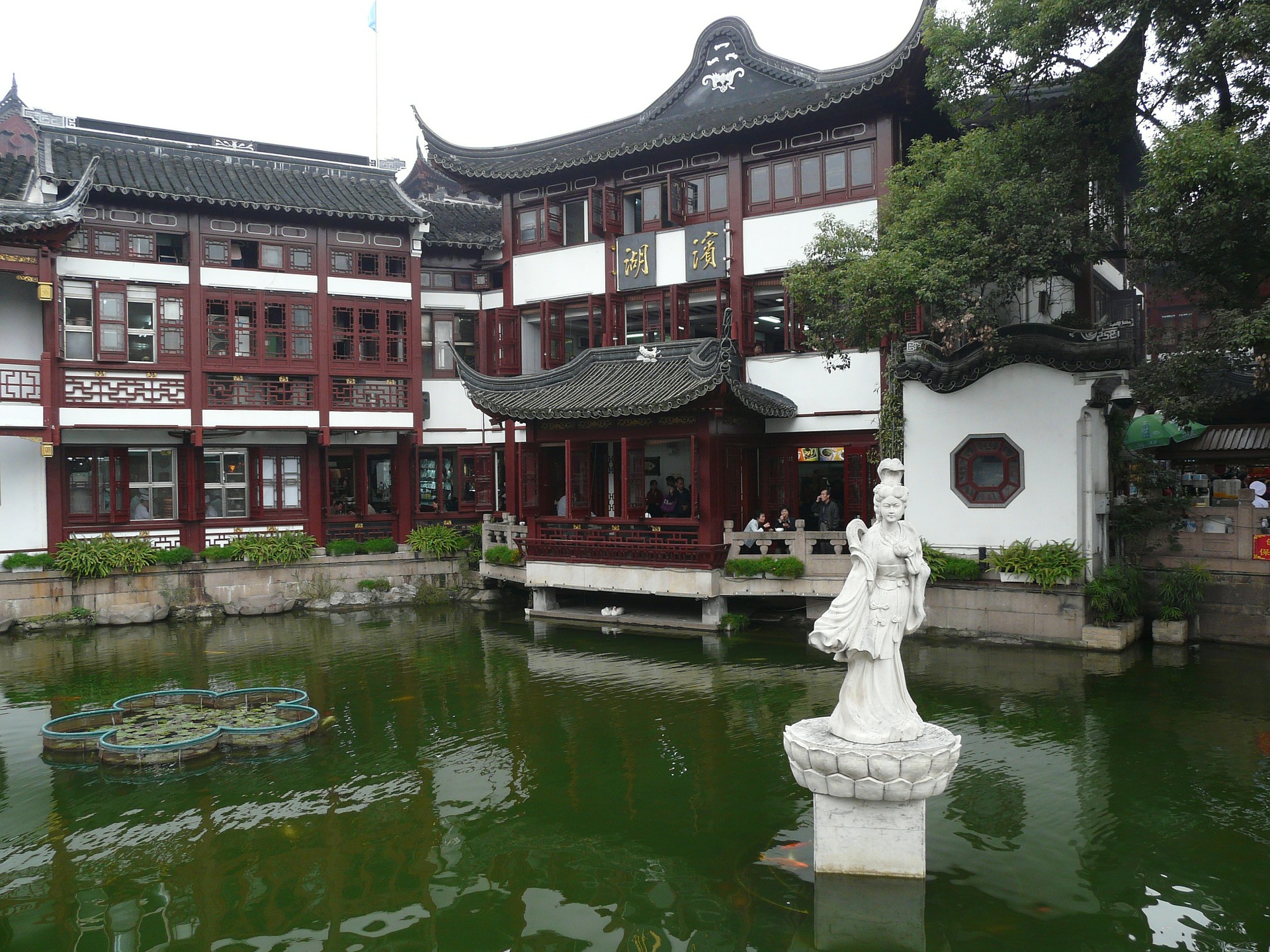 If you would like a more comprehensive guide on all things Shanghai, then visit Time Out